D4S were tasked with designing the whole structure of the manège, which is a set of glulam portal frames supported by shallow foundations. The foundations consist of reinforced concrete (RC) bases under the glulam columns and to reduce the size of the bases they have been connected by RC ties in the direction of the portal frames to improve their slide efficiency. The perimeter of the building consists of RC strip foundations to support the glazed façade, along with RC plinths provided below the columns and RC upstands along the glazed façade. An MC layer of variable thickness has been placed underneath the strips and bases to take the foundation level below any existing root where required.

Our structural design and detailing sister company TDS, designed the 3D fab model for curtain walling for All Glass Systems. 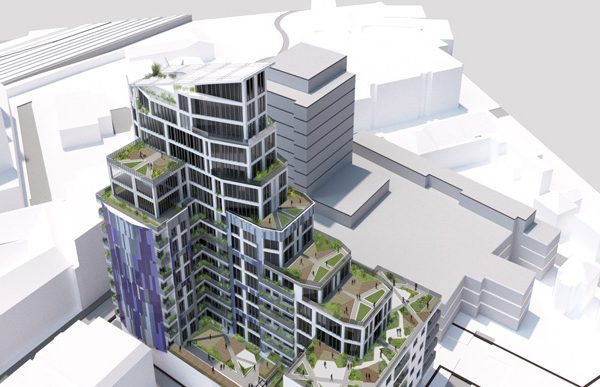 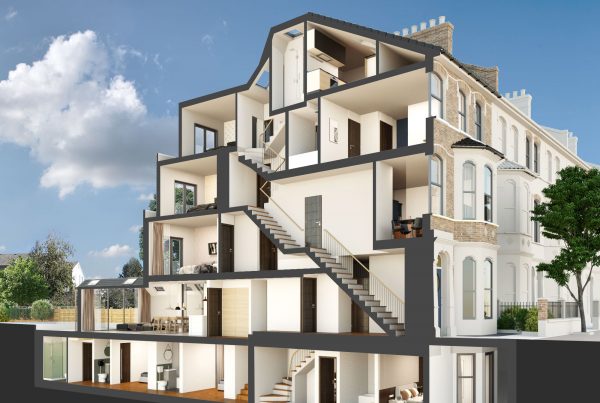 Got a project in mind?

We are a creative and innovative structural engineering, civil engineering & design company, solving problems and shaping the world around us.